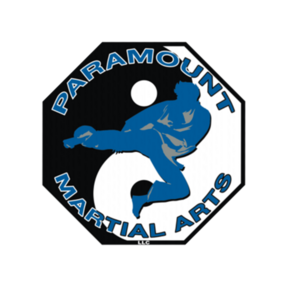 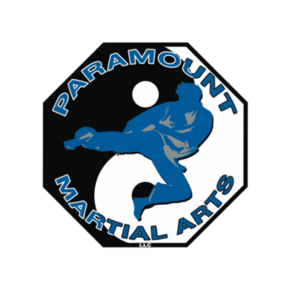 ​KRAV MAGA ISN'T FOR JUST ANYONE... 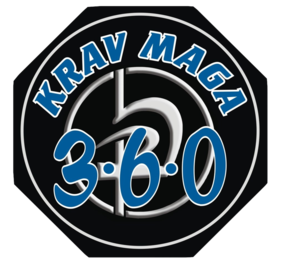 Krav Maga 360:  Israeli military tactics. Krav Maga Universal is our system. This is an adult only class (mature teens check with instructor). It is for fast up close self-defense. Krav Maga is real world self-defense with no nonsense moves. We teach how to do safe techniques while being able to stop the attacker in their tracks. Krav Maga is a devastating self-defense program. You will get a great work out while learning fantastic self-defense. Our Krav Maga program is the longest established Krav Maga Program in Thurston County teaching all 4 levels of Krav Maga including knife and gun defense in the upper levels. The confidence gained by this course is one of the greatest benefits. This confidence comes from knowing you can defend yourself and your loved ones quickly and effectively. Our systems are simple the best, period.

​Krav Maga (“contact combat”) is an eclectic hand-to-hand combat system developed in Israel that involves striking techniques, wrestling and grappling, mostly known for its extremely efficient and brutal counter-attacks, and is taught to regular and special forces in Israel. It was derived from street-fighting skills developed by Imi Lichtenfeld, who made use of his training as a boxer and wrestler, as a means of defending the Jewish quarter against fascist groups in Bratislava in the mid- to late-1930s. In the late-1940s, following his immigration
to Israel, he began to provide hand-to-hand combat training to what was to become the IDF, who went on to develop the system that became known as Krav Maga. It has since been refined for civilian, police and military applications.

Generally, there are no rules in Krav Maga, as it is a defense fighting technique which is not regulated, but utilized to keep the user safe and incapacitate the opponent by any means necessary. Men and women generally undergo the same drills. It has no sporting federation, and there are no official uniforms or attire, although some organizations do recognize progress through training with rank badges, different levels, and belts.
General principles include:

• Targeting attacks to the body’s most vulnerable points such as the eyes, jaw, throat, groin, knee etc.

• Neutralizing the opponent as quickly as possible by responding with an unbroken stream of counter attacks and if necessary a takedown/joint break.

• Maintaining awareness of surroundings while dealing with the threat in order to look for escape routes, further attackers, objects that could be used to defend or help attack and so on.

Basic training is a mixed aerobic and anaerobic workout. Protective pads and other personal protection equipment may be used during initial training. Scenarios are used to train personnel for situations typically encountered in street patrol or combat situations. Training scenarios teach students to ignore distractions. Other training methods to increase realism might include blindfolding or exercising trainees to near exhaustion before dealing with a simulated attack, as well as training outdoors on a variety of surfaces and restrictive situations.

Training can also cover situational awareness to develop an understanding of one’s surroundings and potentially threatening circumstances before an attack occurs. It may also cover ways to deal with potentially violent situations, and physical and verbal methods to avoid violence whenever possible. 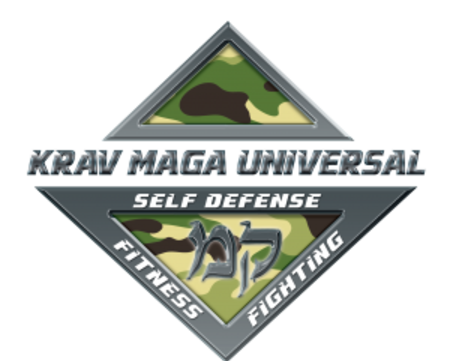 CLICK THE LINK BELOW TO ORDER EGIFT CARDS FOR YOUR PARAMOUNT MARTIAL ARTS STUDENTS. $5-500 AVAILABLE, EMAIL DIRECTLY TO THE RECIPIENT!

All of the Instructors at Paramount Martial Arts LLC are the best trained and qualified in the area. Each has certification in the art/arts they teach. Together the instructors have nearly 100 years experience between them.

Check out our NEW Page for Students